When you think of journalists and reporters, you don’t usually expect them to be sitting at an educational conference learning about social media. However, with social media’s complex and dynamic landscape, it actually makes sense. How else are the world’s current events specialists supposed to keep up?

In March I bumped into Kimberly Hunt, veteran ABC 10 News anchor, in San Diego at the recent Social Media Marketing World conference. Discovering her affinity for social media got me curious to learn more about how members of traditional media view social and digital media platforms.

Meeting of The Media Minds

Since Ms. Hunt was eager to learn to grow her social connections and I was interested in how her part of the media world engages, we decided to have a meeting of the media minds and make it public.

Watch the Meeting of the Media Minds and let us know what you think in the comments below.

To stay connected with Kimberly Hunt,

Social media provides traditional media professionals the opportunity to stay connected to the public, grow global relationships, and find resources for stories that they otherwise wouldn’t get. Also, journalists who take on social networking can group their following, enhance their reputation, and build their professional brand substantially.

Take a look at Kimberly Hunt’s business page on Facebook and you’ll see what I mean. She offers up the news of the day that is often unique and interesting, plus she sprinkles in moments from her personal life that give you a flavor of who and what are important to her. Doing social media “professionally personal” draws people in. According to Hunt, her favorite part of engaging on social networks like Facebook and Twitter are relationships she builds with individuals. Sitting in a television studio staring into a black camera box offers no feedback. But when she adds in Twitter and Facebook two way communication ensues and enriches her work and life.

The face of traditional media has changed because of social media. You can now be involved in better news. In fact, Ms. Hunt made a point to share, “Through your story ideas, we serve better… You.. produce and change content. People have power.”

What News Anchor Hunt Does Right On Social Media

The above list are all aspects that Ms. Hunt referred to in the interview and she does as a part of her social media daily routine.

When you do social media right, there are several benefits you may find yourself receiving including: Increased productivity. connections to new friends, valuable resources, and becoming a well-known influencer. What benefits have you personally received as a result of engaging on social media?

Bottom line… Real social media is done authentically and when members of mainstream news use it to make meaningful connections a whole new world of possibilities opens up. It’s exciting and I am thrilled to see many members of the news media making those real connections.

Thank you to our venue 22Social for use of the space and your support. You’re a great team.

Join in and get my blueprint for success 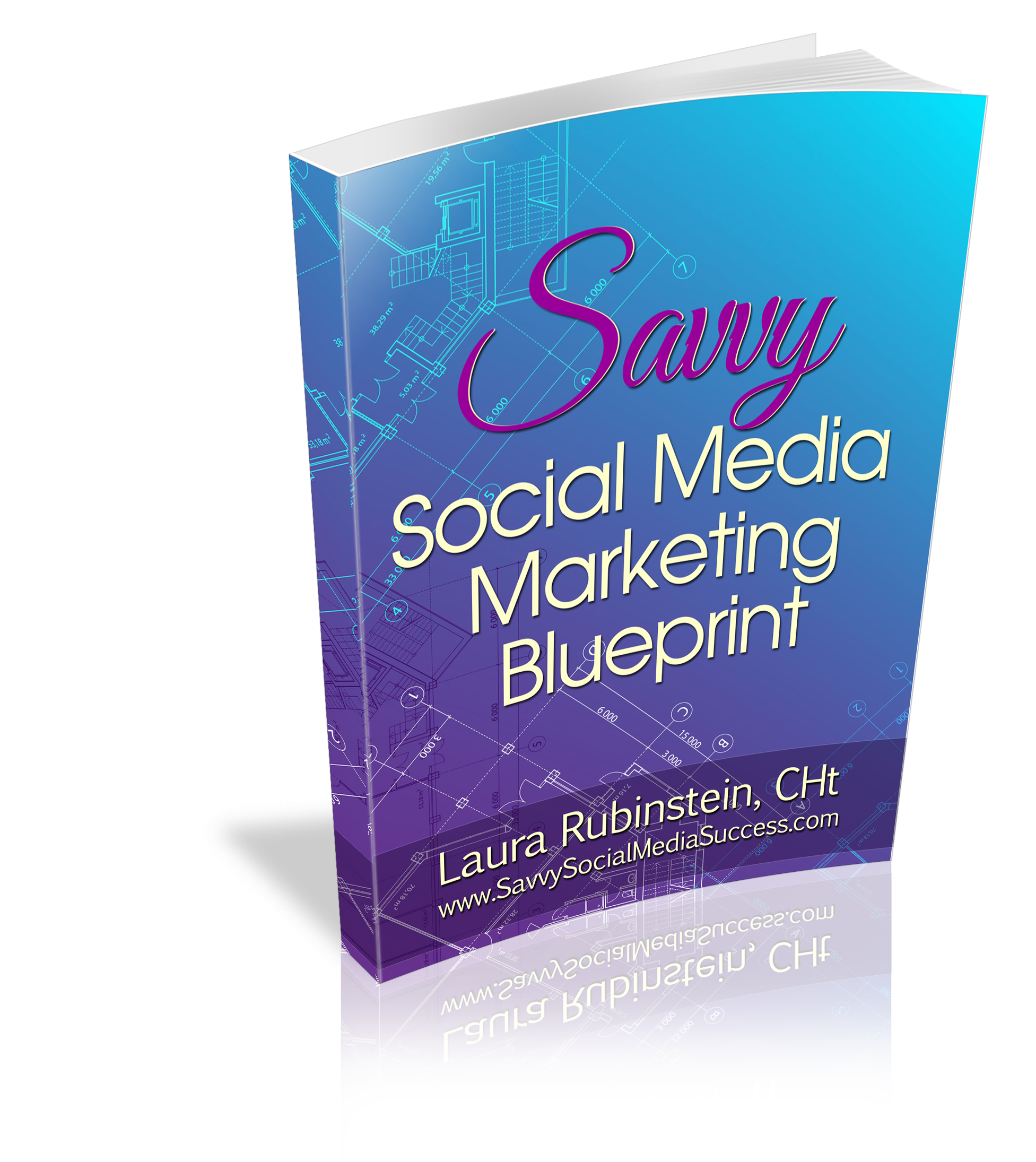 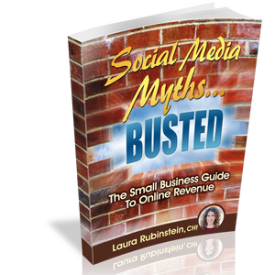 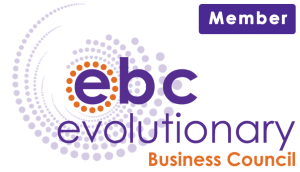 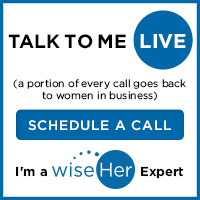 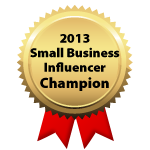 Laura Rubinstein does such an amazing job

She always has a positive and upbeat attitude